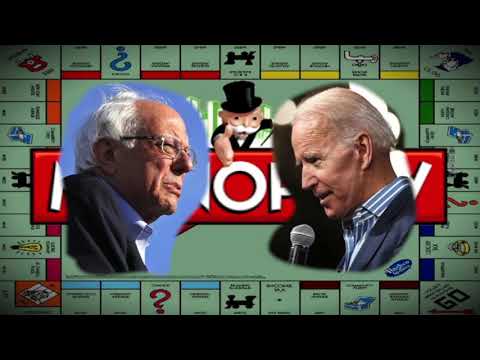 American Greatness - Check it out

Never let a super-anything superimpose itself on a free world

The Battle for Freedom Continues Today

I've watched Battleground (1949). The film portrayed the men fighting in 1945 in Bastogne, France during the Battle of the Bulge. The Chaplains message still warns us today:

These services aren’t just for Lutherans, any more than just for men from Ohio.

I merely happen to be in your area.

In other areas, there are other chaplains of various denominations and religions.

All of us Holy Joes are switch-hitters. Earlier this month in Holland,

I held Hanukkah services for some of the men of the Jewish faith.

How did I do, Levenstein?

Not bad for a beginner, sir.

Now it’s nearly Christmas and here we are in beautiful Bastogne enjoying the winter sports.

“Was this trip necessary?”

I’ll try to answer that.

But my sermons, like everything else in the army depend on the situation and the terrain.

So I assure you this is going to be a quickie.

Was this trip necessary?

Let’s look at the facts.

Nobody wanted this war but the Nazis.

A great many people tried to deal with them, and a lot of them are dead.

Millions have died for no other reason

except that the Nazis wanted them dead.

So, in the final showdown, there was nothing left to do except fight.

There’s a great lesson in this.

Those of us who’ve learned it the hard way aren’t going to forget it.

We must be smart enough and tough enough in the beginning…

to put out the fire before it starts spreading.

Yes, this trip was necessary.

As the years go by, a lot of people are going to forget.

And don’t ever let anybody tell you…

you were a sucker to fight in the war against Fascism.

Let us pray for this fog to lift.

The artillery is hitting those bass notes a little too loud for me to be heard.

So let us each pray in his own way, to his own God.

When you hear planes, men, don’t bother to look up.